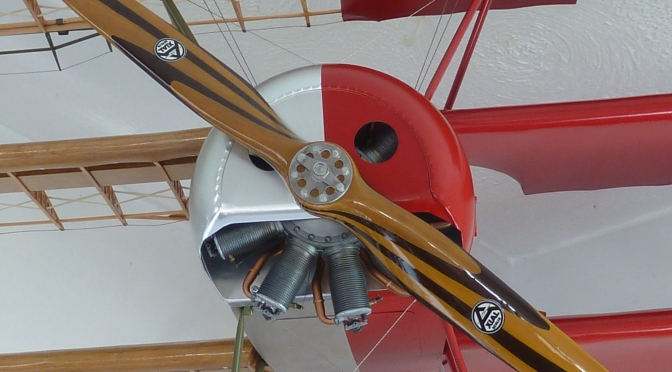 Having enjoyed the Sopwith Camel model so much I decided to build another of Hasegawa’s Museum Series Models. The Fokker Dr.1 was re-released around 2003 and they are still quite easy to come by, so I obtained a brand new example for this build. I have to confess I didn’t enjoy the build nearly as much as the Camel, and found it quite dispiriting at times. The model has some significant deviations/errors in it if you build it as it was presented by Hasegawa, particularly in the wings and cockpit areas, and these required quite a bit of additional effort to convert it to something closer to reality.

The kit is one a series of 4 models Hasegawa released and known as the “Museum Series” as the finished model was deemed to be of museum display standard. The other models in the series  were the SE5a, Sopwith Camel F1 and the Wright Flyer. All were 1:8 scale multimedia kits except the latter which was 1:16 scale.

The Hasegawa assembly instructions for this model can be found at: https://www.dropbox.com/sh/1vz0dbj2ytwsm97/AAAvBYXIYwKicucHrI6rAYi8a?dl=0

However, if your name is Bruce Dickinson and you occasionally acted as ‘un chanteur’ for that beatnik combo known as Iron Maiden I will give it to you.